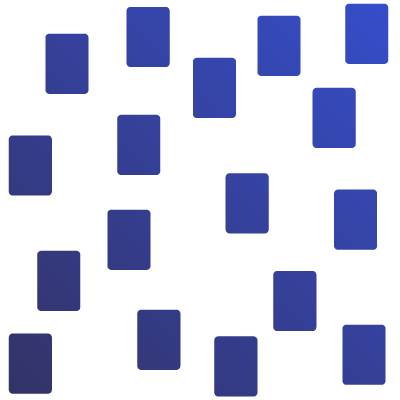 MAYBE Prime Day is the New Black Friday - in JUNE?

According to a Swytchback survey launched earlier this week, 63% of people who shop during Amazon Prime Day, also plan to make purchases at Walmart and Target, too, illustrating how other large retailers are starting to tag along on Amazon’s multi-billion dollar sales event.

To discover how consumers take advantage of Amazon’s annual Prime Day event, Swytchback conducted a real-time, mobile-first survey exploring their intentions and shopping habits on Prime Day 2021 — including what they planned on purchasing and where.

80% of respondents knew about Prime Day, according to the survey, confirming the data that shows that Amazon maintains its top ranking in brand recognition. According to Amazon, Prime Day is an annual deal event exclusively for Prime members, delivering two days of epic deals. And survey results said that 68% of the respondents intended to shop during the major sales event, about the same as last year.

72% of respondents expected to find good deals on Prime Day. And the top purchases were electronic devices like Apple products (14%), Bose devices (12%), TVs (11%), and Amazon devices (9%). 40% planned on purchasing other items, listing clothing and makeup and other household items as their choices.

Survey respondents reported that 70% expect other retailers to offer big deals during Amazon Prime Day.  This confirms a “halo effect” where retailers outside of Amazon enjoy an increase in traffic and sales as a result of the large shopping event. Many large retailers (Best Buy, Target, and Walmart) are in a position to capitalize on the Prime Day hype to offer their own sales at the same time and offer discounts to compete with Amazon.  Swytchback has fielded further research on how these retailers can best take advantage of the halo effect and “draft” off Amazon’s hugely successful promotional efforts.

Respondents fully intended to take advantage of the sale prices at all shopping venues. 63% responded that they would be shopping at other retailers during Prime Day. And the overwhelming majority intended to shop at Walmart. Target was also an intended shopping destination.

Swytchback offered their visually-driven, mobile-first survey on June 18th, 2021 and within four hours had a 93.75% completion rate from over 500 respondents. 60% were between the ages of 18 to 34 years old showcasing Swytchback’s ability to get through to hard to reach millennials. 67% were women. And survey respondents were located all over the United States; 48% from the South, 19% for the Northeast, 18% from the Midwest, and 16% from the West.

Swytchback surveys are easy to use and deliver high completion rates providing your marketing insights teams with data that enables you to make agile decisions. Their surveys are fun and easy to use, increasing respondent engagement and delivering mission critical real time insights..

Try it out for yourself!‍

Thank you! Your submission has been received!
Oops! Something went wrong while submitting the form.